The 2nd Cavalry Regiment, also know as also known as the 2nd Dragoons, is the oldest mounted regiment on continuous active service in the U.S. Army. From its formation in 1836 to fight in the Second Seminole War, to its numerous deployments to the Middle East, the Regiment has distinguished itself in major campaigns: the Indian Wars, the Mexican War, the Civil War, the Spanish-American War, both world wars, and the wars in the Middle East and Afghanistan. Along the way members of the Regiment served gallantly in action, and 20 were awarded Medals of Honor. This site is dedicated to the history of our great regiment. We hope you find it useful. 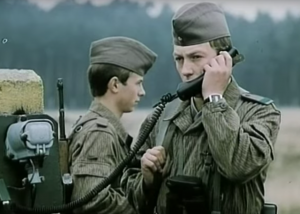 An ex-Blue Fox sent this to me. It’s in German, but you old border troopers will get the gist. DDR grenz troopers circa 1984 and how they operated. Enjoy! 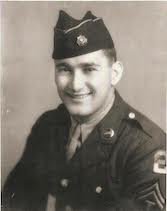 On Veterans Day, the USA honors those who have served in our military. This year, the holiday will have even more meaning for the families of two fallen... 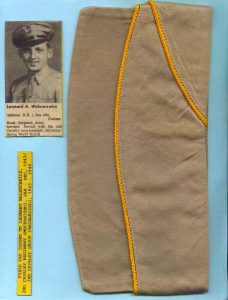 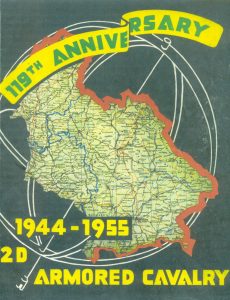 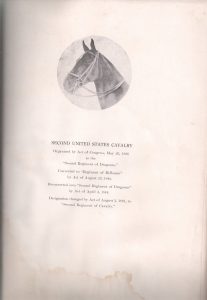 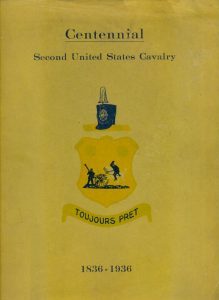 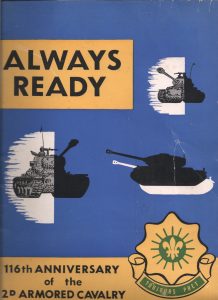 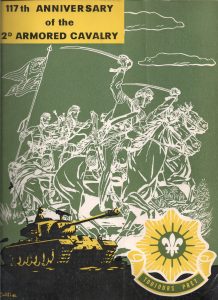 Jeremiah Potter was possibly the Regiment’s youngest casualty. Rest in peace, son. God only knows the travails you dealt with as a boy or the hardships your mother faced in... 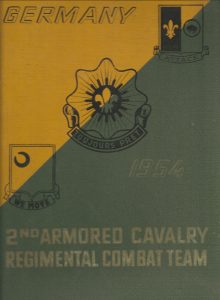 One of two 2d ACR Yearbooks from 1954. This one was entitled, “Germany – The 2nd Armored Cavalry Regimental Combat Team” which included the 371st Armored Infantry Battalion and the ... 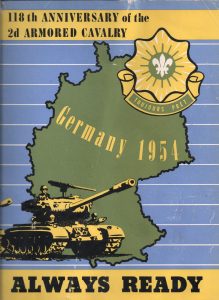